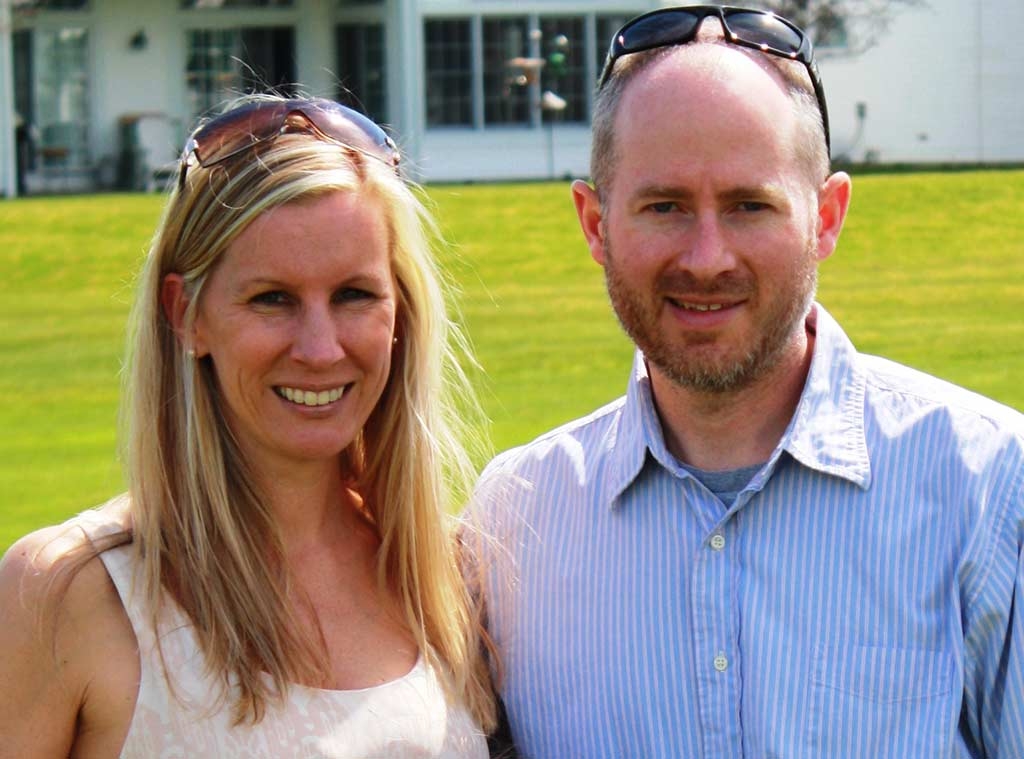 Meet Matt Davis and Leah Rogalski-Davis, and their two children Ella and Jackson. Leah is an independent consultant working with correctional facilities, courts, and private programs to habilitate at-risk youth and those involved in the correctional system. Matt is a Logistics Manager for Schneider National.

Matt and Leah were born and raised in North Olmsted and attended school in the district through high school (NOHS Class of ’95!). Their paths first crossed in the 6th grade, and they became friends during their junior and senior years of high school. Later, Matt attended The Ohio State University, and Leah attended Coastal Carolina University followed by graduate school at Cleveland State University. On graduation and Matt’s commissioning through Ohio State’s Army ROTC program, they landed in Colorado. After Matt’s deployment in support of Operation Iraqi Freedom, they decided to settle down and start a family. They worked their way around Ohio with no real intent to return to North Olmsted. Two children later and having found the perfect house, the decision became easy. They were certain things had changed since they’d been away for 17 years, but they happily found that the move back was the right choice. It still felt like home.

When they moved back, it was important to them to get involved in the community. They want their children to live in a community that shares similar values to the ones they try to live by. This led to Leah’s recent involvement on the city’s 2015 Master Plan committee, which has focused on implementing the community’s vision for the future.

Both Matt and Leah are strong supporters of locally grown food and local business and their benefit to our health, economy and environment. These beliefs led to their involvement with the Frostville Farmer’s Market. To them, it’s important that this little gem get the support it needs to continue to be successful. Leah volunteers her time to do marketing and public relations for the market, which has also included developing and managing its website and social media. Leah says, “If you haven’t been there, you definitely need to check it out – winter markets are held twice a month and the summer market is every Saturday, May through October.” 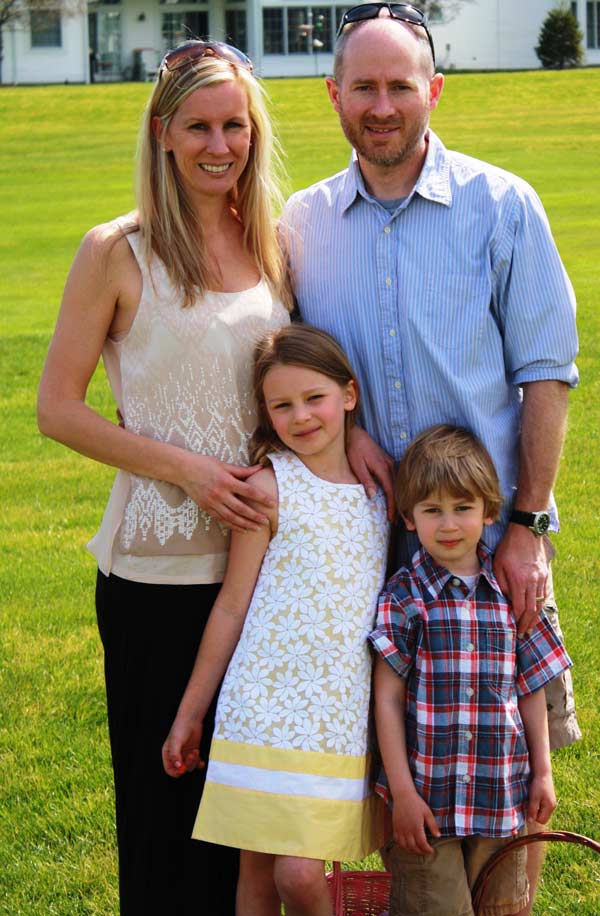 What would you tell a new resident about North Olmsted?

“North Olmsted is going through a regeneration/rejuvenation right now. This is a mature community and I think the lure of buying/building new housing in neighboring cities can be enticing. There’s something exciting about moving into an area with a mature housing market, learning the history behind it, and reinventing what you can. We have enjoyed the help of new neighbors and friends walking us through the history and educating us on the offerings of the city that we were previously unaware of.”

How you would suggest they get involved?

“Start by figuring out what your interests are and what opportunities you see within the community. Upon moving back, we were worried about finding ways to be a part of a larger suburb like North Olmsted, especially after being away for so long. We sought out our interests, and have become quite involved. Start with your own smaller street/neighborhood and assess its needs. Small contributions make a big impact! If you can’t find what you’re looking for, create it! There’s a ton of room for new ideas and contributions in this city.”

What would you like to see in North Olmsted’s future?

“We’d like to see continued emphasis on creating a community feel, from young families to the elderly. Everyone should have a place in the community and feel supported. We’d also like to see North Olmsted continue to improve its aesthetic appeal in light of continued development. We hope that businesses raise their standards and see this as important, as well.”