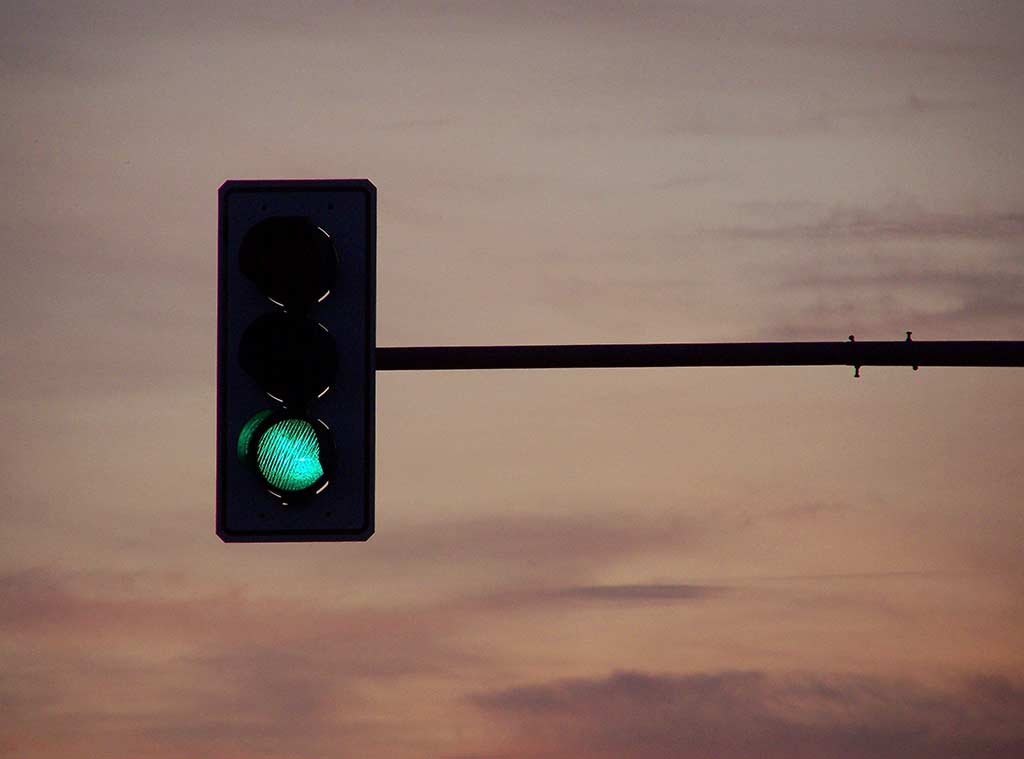 The City of North Olmsted has a vibrant commercial core and serves as a regional shopping destination on Cleveland’s west side. The vast diversity of retail businesses provides residents with convenient access to goods and services, but also comes with one particular annoyance to many…traffic! At certain times of the day (and even more so at certain times of the year), dealing with traffic can turn a pleasurable drive or shopping trip into a chore.

The average resident likely does not spend much time in his commute contemplating the inner workings of the city’s signal system network, perhaps only occasionally in those frustrated moments sitting in a traffic snarl. But traffic will be on the tip of everyone’s tongues over the next few years. The city’s signal network including the technology behind it are about to get a significant upgrade which will help the traffic flow smoothly and efficiently all throughout North Olmsted. 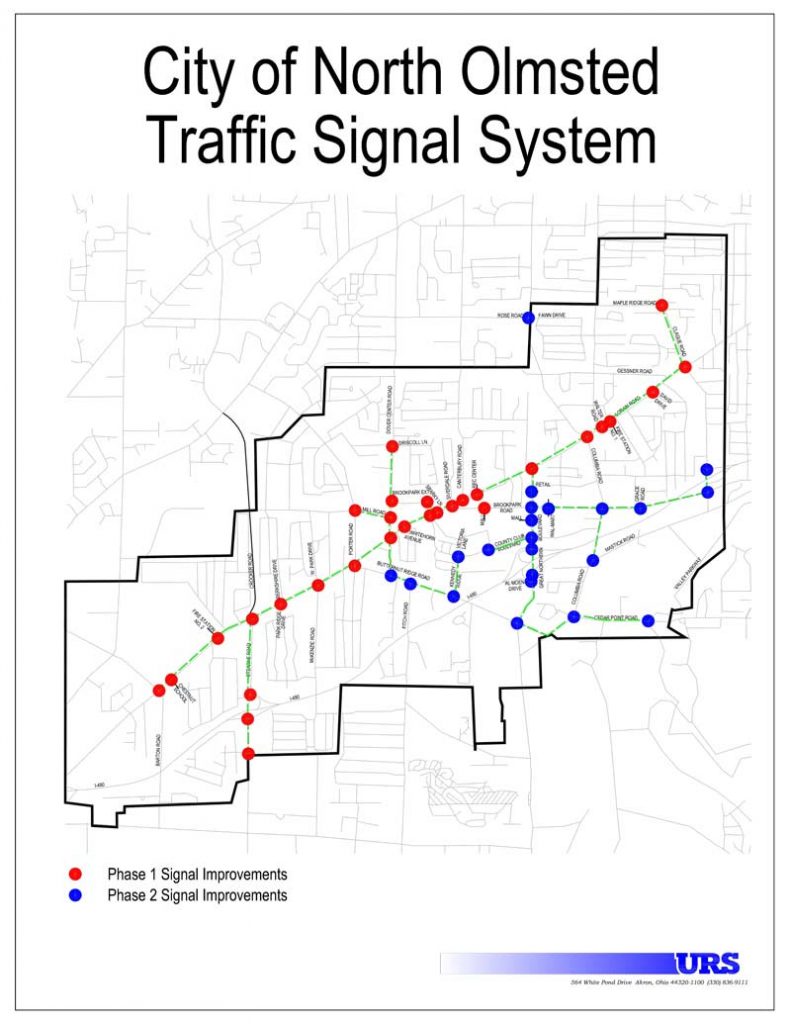 Engineering for the North Olmsted Traffic Signal System project is well underway. The objective of the project is to replace aged equipment and upgrade the city’s closed-loop signal system to a central based control system. Much of the existing system hardware is well past its expected life. At older intersections, the signals will be completely rebuilt; at more recently constructed intersections, the signals will be upgraded. The project is a complete overhaul of the existing network, as it will replace controller equipment, signal support poles, underground conduit, pull boxes, wiring, and interconnect; upgrade vehicle detection and software control systems; and create a central control server for the system.

Existing loop detectors in the ground will be replaced with cameras on signal poles to detect traffic at intersections. The new system will be equipped with emergency preemption technology, so that emergency vehicles can travel quickly and safely through intersections using the sound of their sirens to cause the signals to stop traffic. The new software operating the signal system will be “smart” so that it can be immediately responsive and adaptive to changes in traffic conditions. Fiber will connect signals back to a central traffic control center for ongoing monitoring and quick troubleshooting as needed.

The project is made possible by federal funding awarded by the Northeast Ohio Areawide Coordinating Agency (NOACA), which will cover 80 percent of the construction cost. Due to the large number of signals and the significant investment involved, the project will be implemented in two phases, addressing the Lorain Road corridor in Phase 1, and other corridors and isolated intersections in Phase 2. Phase 1 construction is anticipated to begin in mid-2017 and conclude in 2018.