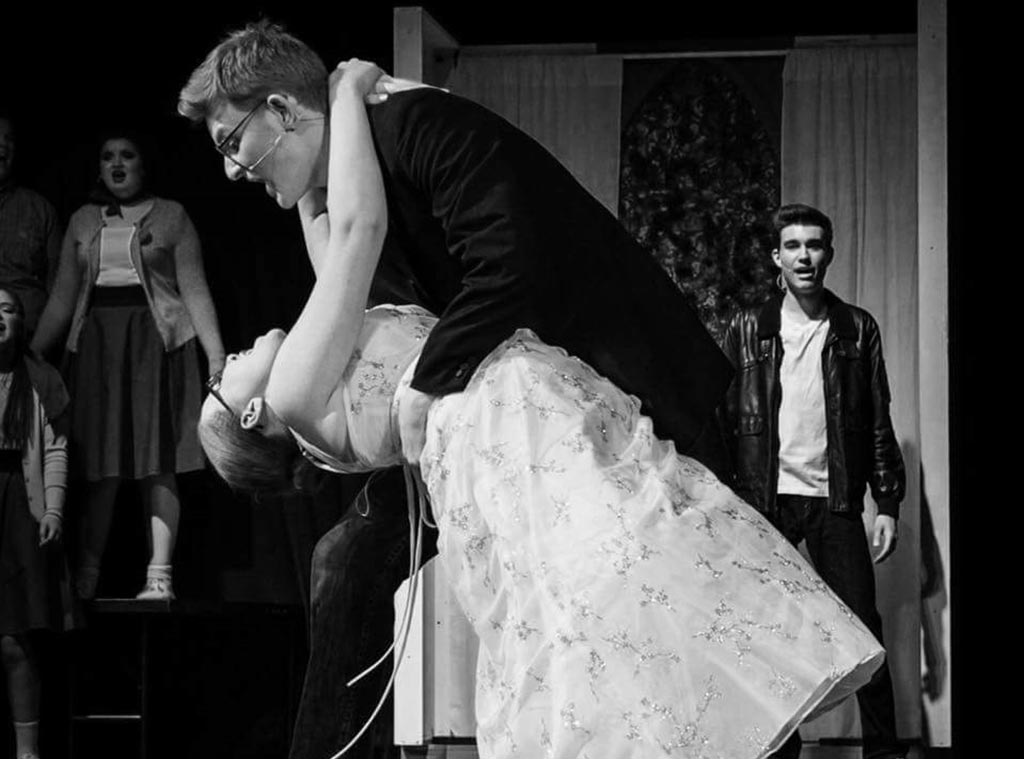 Meet Henry, a member of the NOHS Class of 2016 and creator of the Northeast Ohio Cosplay group. Henry is a lifelong resident of North Olmsted and has attended North Olmsted City Schools his whole life. After graduation, Henry plans to attend Cleveland State University in the Fall to study Music Education. Born a creative soul, Henry has been performing his whole life and has already participated in over 50 musicals with community theatres and school productions. He most recently participated in All Shook Up at the high school where he helped develop choreography while also performing. This year, Henry also participated in Les Miserables at MAD Factory in Oberlin, which has been his favorite stage performance to date. He participated in marching band, concert band, orchestra and choir at NOHS all four years. Henry has been a constant presence and outgoing friend to all students in the music department at NOHS. In the future, Henry hopes to utilize his education and passion and return to NOHS as a band, orchestra, and/or choir teacher.

Aside from being a familiar face around the music department, Henry also runs Northeast Ohio Cosplay in his spare time. This group consists of around 50-60 performers and costumes makers performing at local events, movie premieres and themed parties. Almost all people that make up his groups are performers in some way: singers, dancers, actors or musicians. Henry uses his group’s creative energy to create costumes and bring fictional characters to life. According to Henry, “It is one of the hardest forms of performance because people, especially with iconic characters, expect you to be what they think that character is.”
Northeast Ohio Cosplay was inspired by Henry’s love of Lord of the Rings and performing. Henry’s first cosplay experience was about four years ago with the release of the first Hobbit film, but not until this year did Henry begin to formalize his group. As the group continues to grow, costume production has become efficient enough that they can create costumes for other organizations and theatre productions. With these new organizational capabilities, NEOC’s first official event was attending the release of  Star Wars VII: The Force Awakens last winter in full cosplay. Since then, they have performed at several birthday parties and have began planning for events this summer, including North Olmsted’s Homecoming Parade and Westlake’s Fourth of July Parade. They are also planning to attend the showings of the new Harry Potter spinoff film Fantastic Beasts and Where to Find Them premiering this Fall and the highly-anticipated Star Wars sequel arriving next Winter.

Ultimately, Henry wants to continue growing his group and expand their reach across the region. He also hopes to one day attend the original Comic-Con in San Diego and gain recognition in and around Northeast Ohio.  But for now, he wants to stay focused on the core performance aspect of the group. Along the way, he looks forward to every performance on and off the stage and hopes to soak up all the chances he gets to perform. 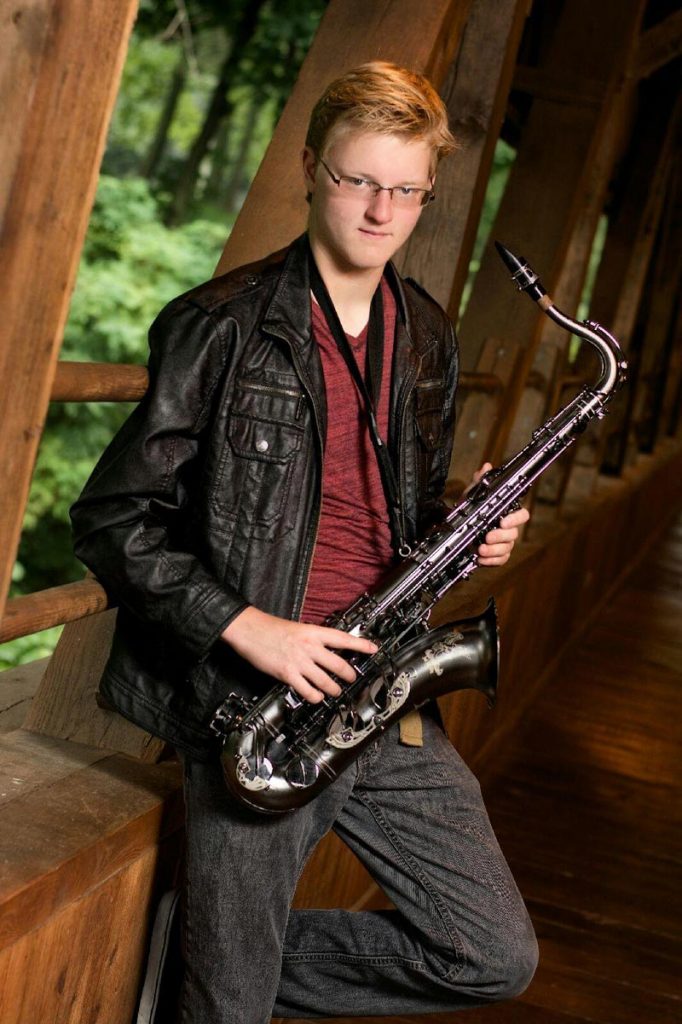