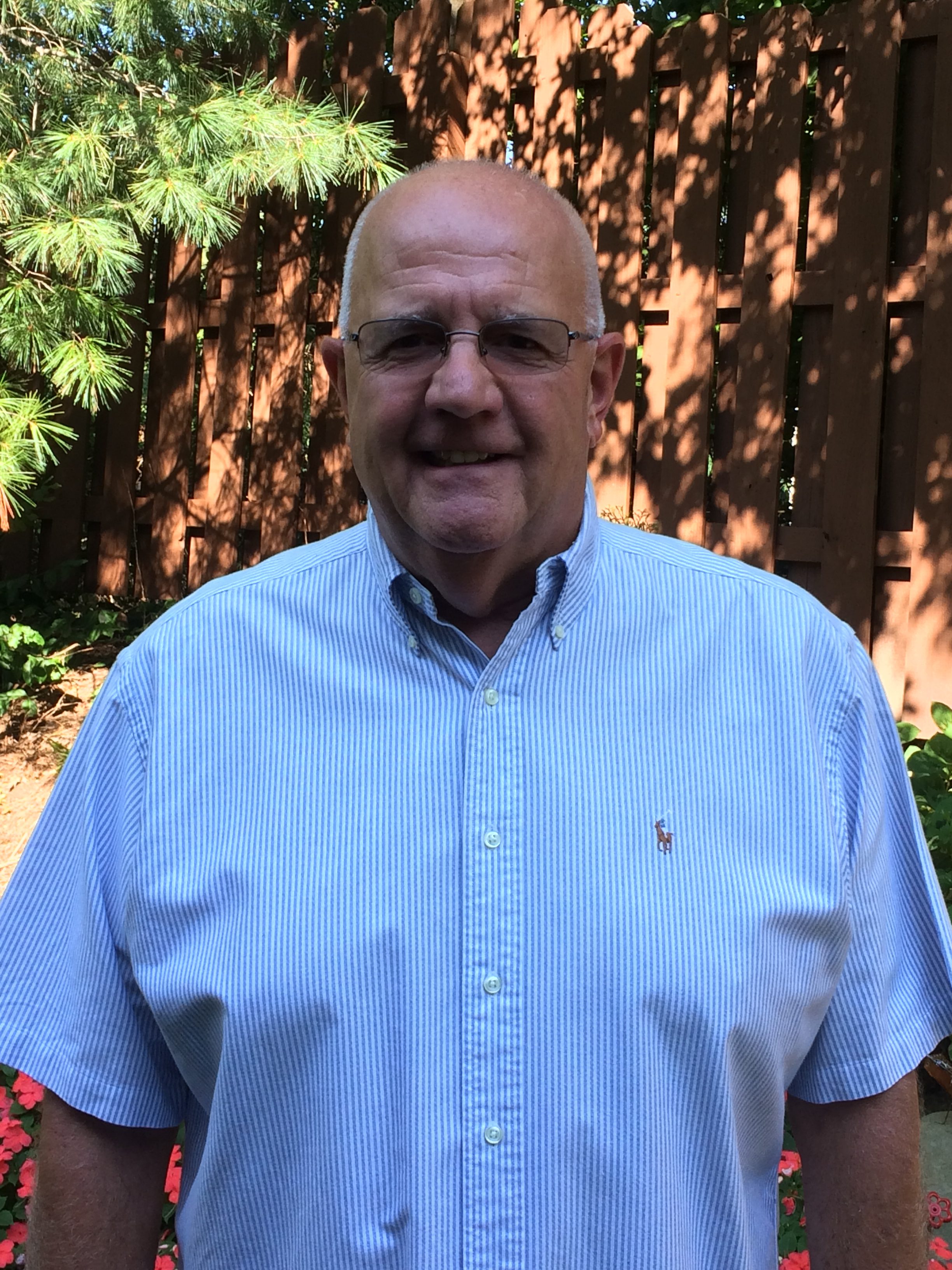 Meet Paul Turek, one of the gregarious personalities behind the North Olmsted Recreation Center front desk.

If you have been to the North Olmsted Recreation Center over the past seven years, chances are you have been welcomed with a smile and cheery greeting by Paul Turek. Originally a native of Hoffman Estates, Illinois, Paul has lived in North Olmsted since 1996. Prior to his move, Paul spent a season as a member of the Chicago Bears practice squad in the late-60’s and served briefly as Mayor of Oswego, Illinois before working his way up the ranks within Illinois Bell Telephone and AT&T, eventually serving as a Managing Director. “I was actually transferred to North Olmsted twice within one year as part of my job with AT&T,” says Paul. “The first stint was only a temporary assignment for a couple of months, which happened to be when I met my wife Julie, and then I returned on a permanent transfer shortly after. I couldn’t be happier with how it all worked out.”

Now a longtime resident of Northeast Ohio, Paul says his favorite thing about living in North Olmsted is the proximity to everything the region has to offer. “My wife and I can leave our house for Playhouse Square at ten until seven and be parked and seated in the theater by seven thirty,” says Paul. “That’s just one example, of course; we are close to just about everything the area has to offer!”

Even though he has been a resident for 22 years, Paul admits that the Rec Center was not always on his radar. “My wife and I actually discovered the Rec Center in 2011,” says Paul. “Shortly after, I started working as the Building Manager before transitioning to the front desk. I couldn’t believe how much of gem this place is!” When asked about his favorite part about working at the Rec Center, he says that he loves being able to meet the North Olmsted community in his role at the front desk. “It is important that the Rec Center be a community space for all generations, but it is especially important to provide events and activities for the next generation to help them ensure a healthy and happy future.”

When he is not staffing the front desk at the Rec Center, Paul is an avid gardener and has a plot at the community garden behind the Oxcart Pantry. Paul was also active in the View Point Homeowner’s Association for six years, where he has been a longtime resident. “I was part of the group that established the neighborhood’s reserve fund, which is still in use today to help pay for improvements around the neighborhood.” When asked about his busy lifestyle, Paul attributes it to his longtime home. “No matter what you are into, there is so much to do in this city and region- it is a great place to call home.”