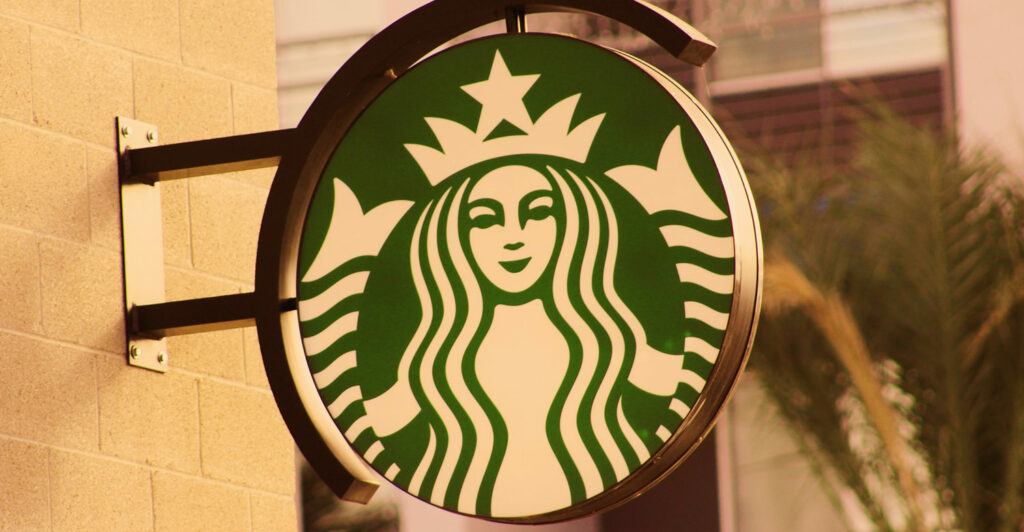 On 3/21/22 at 0800 hours, North Olmsted Police Dispatch received a call at Starbucks at 27178 Lorain Road. A witness reported that a male subject entered the store with a gun and began to tell people to get on the ground. Officers responded to the scene from station as the suspect fled on foot. The suspect encountered a police officer at Dover Center Road and Brookpark Extension and fired several shots at the officer. The officer returned fire as the male entered a car in that area and traveled north on Dover Center Road. The subject was followed by numerous members of the North Olmsted Police Department before finally stopping behind a residence on Kingston Circle. Once stopped, the suspect again fired at officers, causing the officers to return fire. Officers from North Olmsted and Westlake were eventually able to take the male into custody. He was transported to the hospital for treatment. More information will be made available as the investigation continues.