The land that became North Olmsted was originally part of the Connecticut Reserve in the Northwest Territory. In 1805, Aaron Olmsted, a wealthy sea captain, completed purchase of a vast tract of land comprising present-day North Olmsted, Olmsted Falls and Olmsted Township from the Connecticut Land Company. Olmsted died one year later in 1806. In 1815, Elijah Stearns and his sons David Johnson and Alva traveled 500 miles from Vermont to Cuyahoga County to inspect the land they intended to purchase from the Olmsted estate. Elijah and Alva returned to Vermont to complete the purchase, but David remained behind, becoming North Olmsted’s first settler. The location he settled today is marked with an Ohio Historical Marker near the site of North Olmsted’s Fire Station #2. 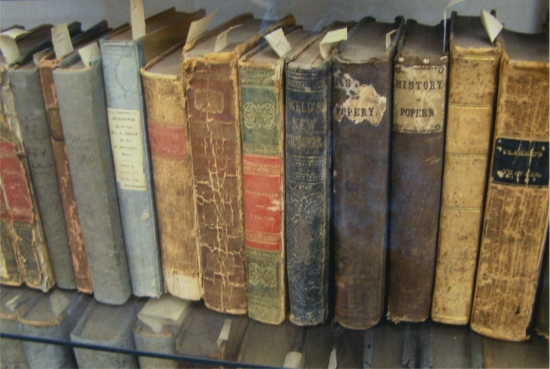 Earliest records show the area was called Kingston. In 1823 the people organized into a township called Lenox. In the 1820s, Charles Olmsted, Aaron’s son, donated his library of 500 books to Lennox Township on the condition that it change its name to Olmsted Township. The Trustees agreed and successfully petitioned Cuyahoga County to change the name of their township. The books, brought by oxcart from Connecticut, came to form the nucleus of a social library maintained by the Olmsted Library Company, officially incorporated in 1831. It was the first circulating library in the western reserve area. Today, the remaining books are on display at the North Olmsted branch library.

The town grew from a collection of farms to a community of small business, such as a quarry, blacksmith shop, mill, iron smelter, and pig farm. Until about 1950, the population was still small. Then, following World War II, returning war veterans looking for a good place to live began to move out from Cleveland and North Olmsted grew rapidly. The town was largely agricultural until about the 1960’s. Commercial building began to serve the new inhabitants who wanted a nearby place to shop. New schools were built to accommodate all of the new families with children. Today with a population of about 33,000, North Olmsted’s residents live in a community reflecting over two centuries of development and change. 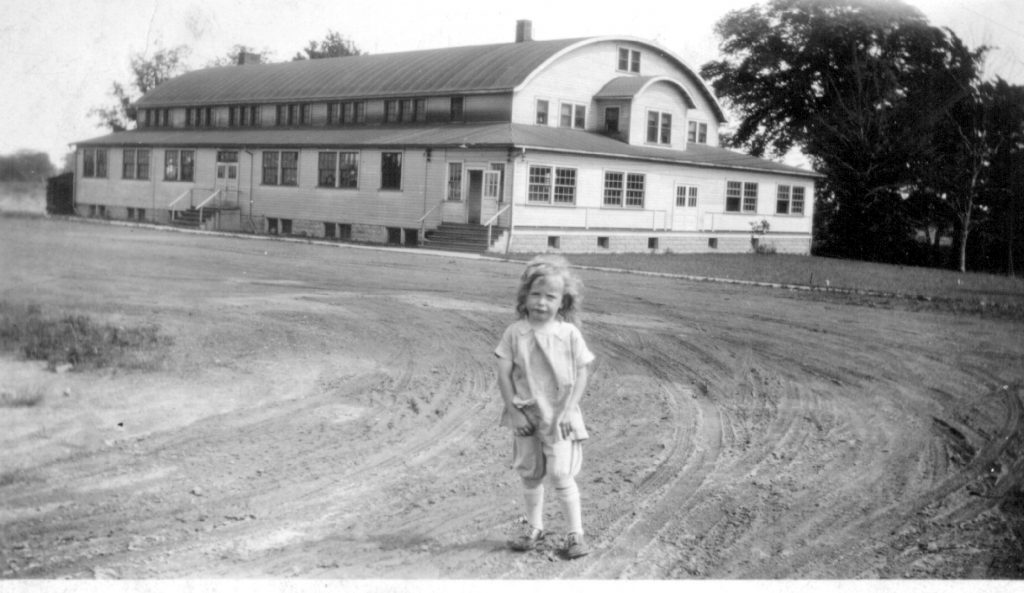 The City of North Olmsted has three listings on the National Register of Historic Places including Old Town Hall, the First Universalist Church, and Fort Hill.

The City of North Olmsted was shaped by notable figures. Learn more about them below.