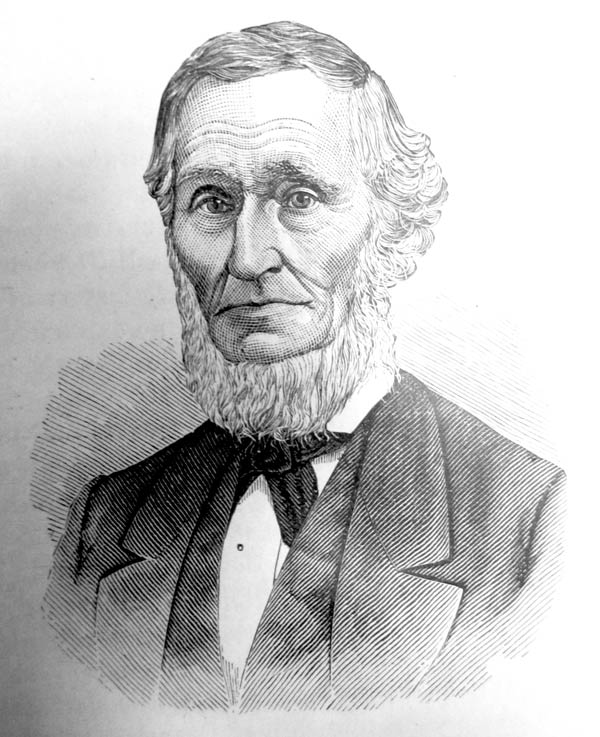 At one time, the Stearns brothers, who settled between 1815 and 1832 in what is now North Olmsted, owned more than eight hundred acres of land here. Their farms stretched along Lorain Road from just west of Dover Center Road all the way to the Lorain County line.

So what about these Stearns? Who were they, what do we know about them, and why are they important to City of North Olmsted? We all know, of course, that there’s a road named after them. You can’t live in North Olmsted very long before you learn a little about Stearns Road. And not just where it is located.

Learn More About The Stearns Family 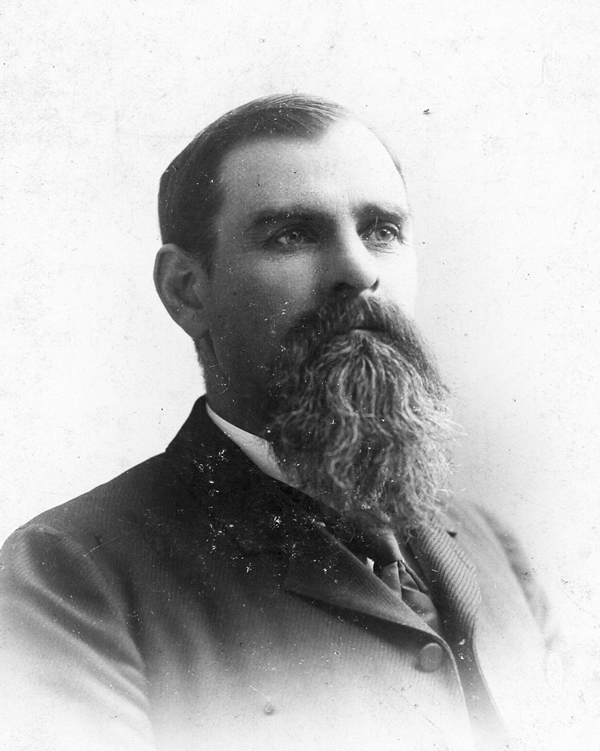 The Richard Knight – William Biddulph house at 4302 Porter Road has been an important part of North Olmsted’s history for more than 150 years. It is important for its unique architectural design and style, as well as the history surrounding the lives of its many owners and occupants. It is the only stone house in North Olmsted. It is Italianate style in design. It was built by Richard Harrison Knight between 1850 and 1860.

Richard Knight, who in later years became the publisher of the Akron City Times in Akron, Ohio, was the second son in a family of seven children born to Jonathan and Deborah Knight of Connecticut. Richard was born November 11, 1813 in Litchfield County in Connecticut. His father, Jonathan Knight was of English descent, but was born in Norwich, Connecticut, where he followed farming until 1832, the year he moved his family to Ohio. 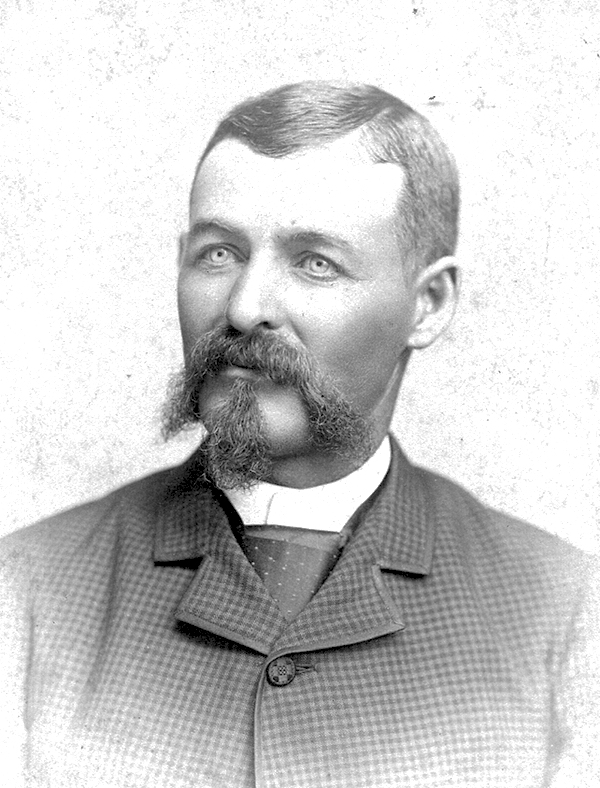 The George Biddulph house at 25896 Butternut Ridge Road has been an important part of North Olmsted’s history for over 100 years.

George Biddulph built the small house for his first wife, Almera Frances Kennedy, whom he married on Christmas Eve in 1876. The couple moved into their brand new home six months later in June of 1877. It was situated on a 5.5 acre parcel of land, on the north side of Butternut Ridge Road.

George’s father and mother, John and Christina Biddulph, lived close by on the south side of Butternut Ridge Road. John had purchased the land from William Collister on April 24, 1865, and moved his entire family to Olmstead Township, from Brooklyn, Ohio. In addition to his parents, George had an older brother William and three younger sisters, Louise, Caroline and Rose. William Biddulph would be the future owner of the R. K. Knight house on Porter Road, built around 1860.

Coe-Founding North Olmsted: How a Grandfather and his Grandson Shaped our City 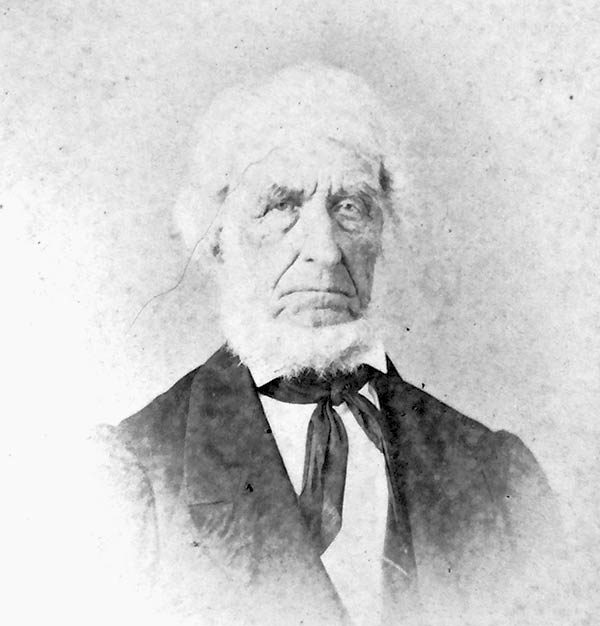 When I first heard that North Olmsted was celebrating its bicentennial in 2015, I remembered thinking that was odd. Because before retiring in 2009, I had worked in the City’s law department for nearly 30 years and I was fairly certain that the City was nowhere near 200 years old. Then I learned that the bicentennial celebrates the arrival of the first settler in what one day became North Olmsted. That sent me researching David Johnson Stearns and his brothers, and writing a first article for the bicentennial about how this family contributed to the founding of our community here, early in the nineteenth century. 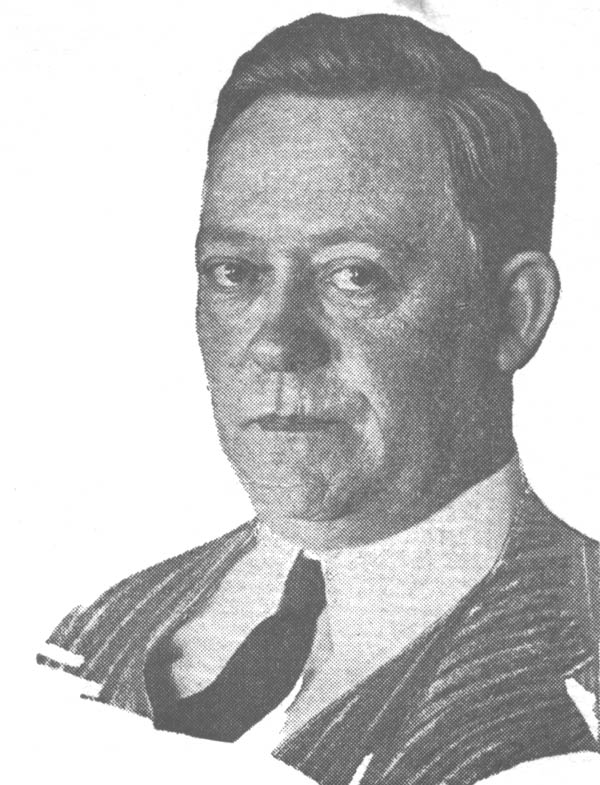 Charles Alden Seltzer was a notable figure in the history of North Olmsted and the nation. He made significant contributions in his capacity as a council member and two-term mayor of the community, undertaking new initiatives and improving community services that benefitted North Olmsted residents during the challenging times of the Great Depression.

But Seltzer is best known as a nationally-recognized author of western stories and novels; Seltzer was widely published and later made inroads into the burgeoning film industry. A number of his stories became feature films in the early days of Hollywood, first silent films and later talkies.

The Christman Family: Deep roots of service to North Olmsted 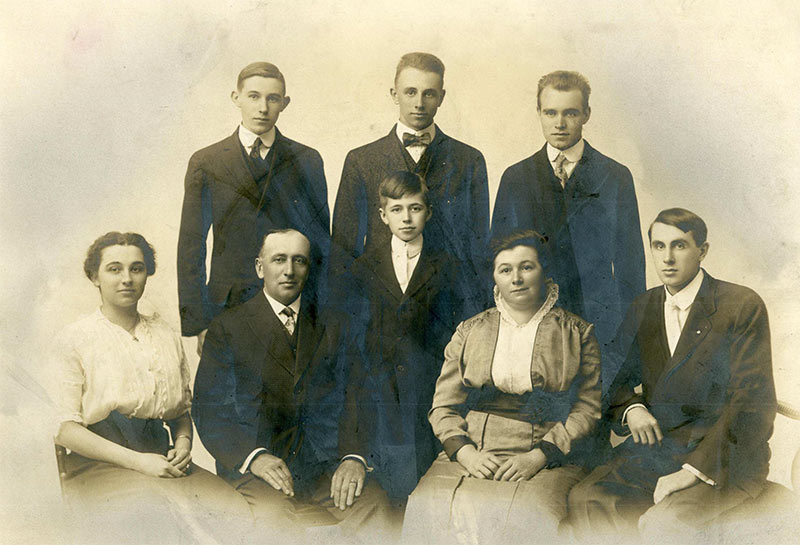