The City of North Olmsted has been successful in obtaining funding from multiple grant programs for a variety of planning and infrastructure improvement projects.

North Olmsted was awarded a $100,000 Community Development Block Grant for construction of a perimeter walking path at North Olmsted Park. This project advances the GO North Olmsted Master Plan goal of adding assets to this community park, specifically a recreation amenity that can serve all ages and abilities.

North Olmsted was awarded a $150,000 Community Development Block Grant for replacement of portions of sidewalk along Burns Road. This project acts on the Master Plan goals of identifying neighborhood infrastructure upgrades, improving pedestrian connections to existing infrastructure and promoting active lifestyles through access to recreational areas such as the I-480 bike path.

North Olmsted was awarded a $115,000 Community Development Block Grant for complete replacement of the roofing over the Community Cabin and North Olmsted Senior Center. Cracks and holes in the roof structures had caused leaks and interior damage over the years.

North Olmsted was awarded a $161,059 grant from the Surface Water Improvement Fund (SWIF) to install a rain garden at North Olmsted Park and replace existing pavement with permeable pavers. SWIF was created in 2008 with the passage of Ohio House Bill 119 and authorizes the Ohio EPA to provide grant funding to applicants such as local governments, park districts, conservation organizations, and others. The permeable pavers allow storm water to permeate ground surface. Storm water can then be filtered by the base material and soil and be stored for controlled release into the municipal storm sewer system. The rain garden, landscaped with perennial native plants, is designed to capture and filter storm water runoff from impervious surfaces before reaching local waterways. Rain gardens alleviate flooding and drainage issues while providing habitat and food for wildlife. This project began in late 2012. 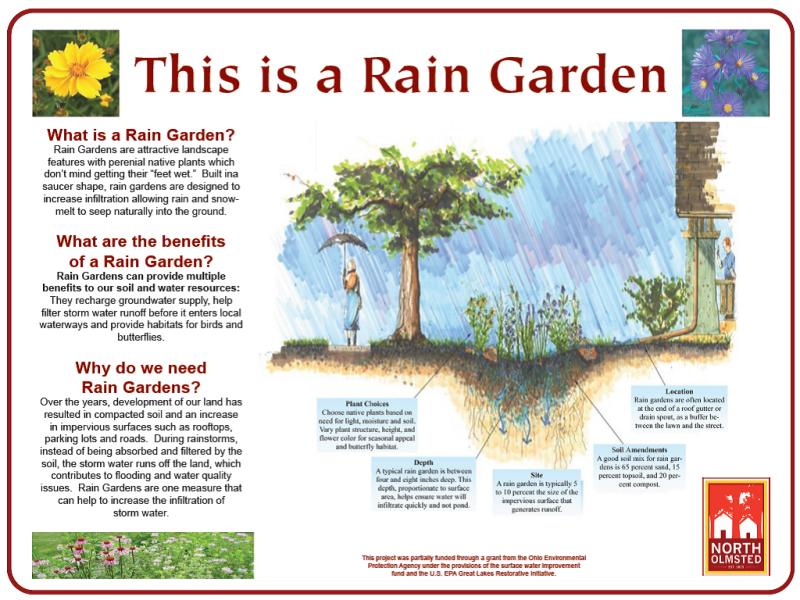 The City of North Olmsted was awarded nearly $270,000 through the NOPEC Powering Our Communities program, a grant program aimed at funding capital improvements to municipal buildings and infrastructure that result in measurable energy savings. The funds were used for lighting replacement, HVAC upgrades and window replacement at City Hall, the North Olmsted Senior Center and Community Cabin. The project concluded in 2012.

The City was awarded a $350,000 Community Development Block Grant to make streetscape improvements to Country Club Boulevard in the area between Lorain Road and Victoria Lane. The project included physical improvements such as new crosswalks, sidewalk and curb ramp repair, and replacement of the center medians with landscape, brickscape, new lighting and decorative signage. 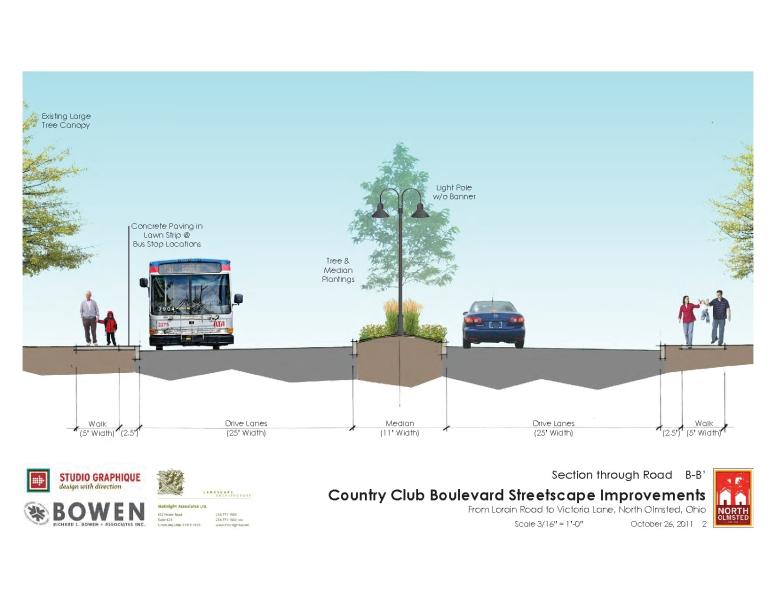 The City was awarded a $150,000 grant to relocate the Oxcart Pantry from the basement of Old Town Hall to city property on Butternut Ridge Road. The building and site were completely renovated for this important community resource. 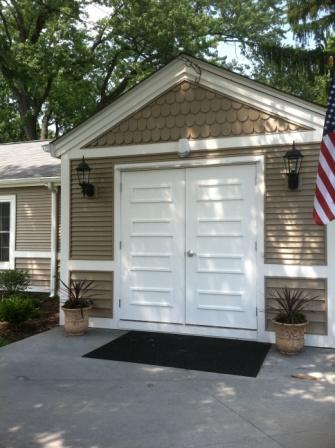